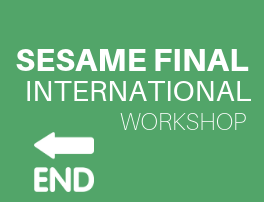 The Final International Workshop of the SESAME project (2015 – 2019) took place in Petten (Netherlands) from 19-21 March 2019. The aim of this event was to disseminate the main achievements of the project among the international nuclear community and to foster the exchange of the newest scientific and technical results between researchers and experts. In total, 62 technical papers were presented along with 8 keynote lectures from international experts, mostly not directly involved in the project, and a closing panel consisting of representatives of the European liquid metal reactor designers who tried to answer the question how

the achievements in SESAME are supporting them with the design and safety analyses and what still needs to be done. The main conclusions of this panel can be summarized as followed: 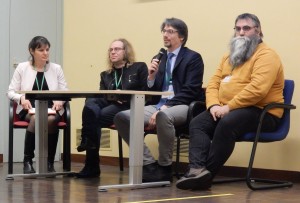 The workshop was attended by about 75 partners, mostly from the project, but complemented by colleagues from the UK, Romania, the US, China, and Russia. During the opening session, special attention was paid to the release of the SESAME textbook, which in a dedicated ceremony was handed over to the editor, Ferry Roelofs from NRG. 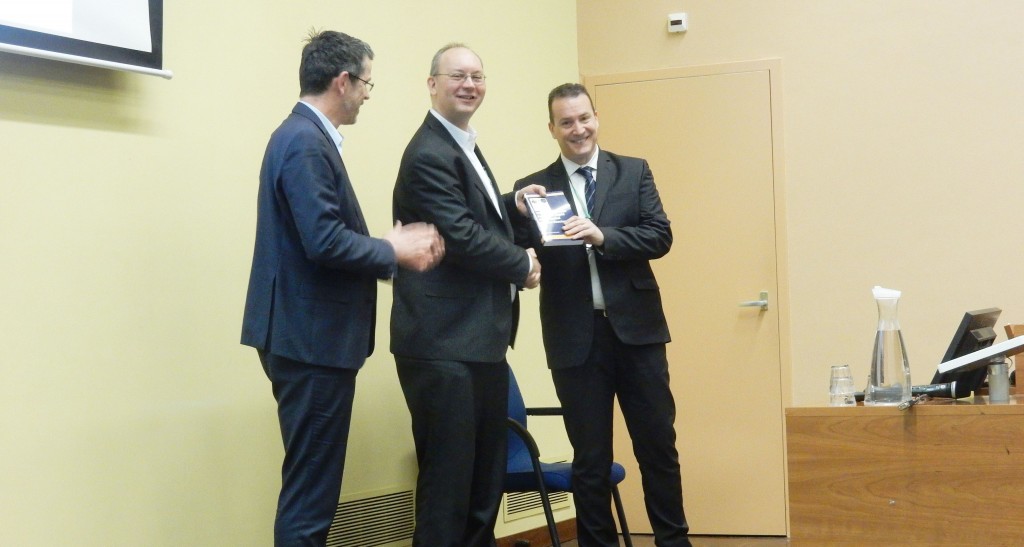 The 2.5 day event included an invited dinner in the centre of Alkmaar. As The Netherlands have a large community of Indonesian people, due to the fact that Indonesia was a former colony of the Netherlands, the dinner was therefore served in a traditional Indonesian way with Indonesian food which showed a large variety of tastes and spices. The dinner was complemented by a special show of the world famous Dutch metal singer ‘Anneke van Giersbergen’. As her breakthrough song ‘Strange Machines’, dating back to 1995, is mentioned and quoted in the preface of the SESAME textbook on liquid metal thermal hydraulics, she agreed to open the evening playing this song. Although ‘Strange Machines’ does not literally refer to liquid metal cooled nuclear reactors, it can be interpreted in that way. Moreover, Anneke moved from this song to the next one which was called ‘My Electricity’. Again a nice link to the work performed in the project. All in all, it was a very successful workshop which will contribute to the further development and deployment of nuclear power as a clean, affordable and safe source of energy. 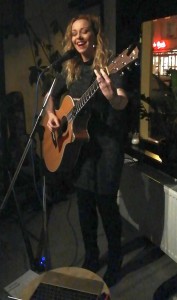